The craft beverage industry in New York State is booming. There are now over 1,000 craft beverage manufacturers operating in 60 counties across the Empire State. New York State ranks first in U.S. for the number of hard cider producers, second in craft distillers, third in breweries, and fourth in the country for the total number of wineries.

Recognizing the impact craft producers have on the New York's entire economy, Governor Cuomo hosted the state's first craft beverage summit in October of 2012, where craft producers detailed Prohibition era laws, regulations, and policies that placed unnecessary restrictions on the production, sale and marketing of products. This led to a series of legislative and regulatory changes to make it easier to open and grow craft manufacturing business. Changes implemented since the Governor took office include lowering taxes and fees, creating new licenses for farm breweries and cideries and meaderies, rolling back restrictive regulations, providing support for research, cutting the time it takes to obtain a license in half and overhauling the state's antiquated Alcoholic Beverage Control law.

Governor Cuomo announces the number of craft beverage manufacturers holding a farm-based license has grown by over 150 percent since the first Beer, Wine, Spirits and Cider Summit in 2012.

There are over 30 cuisine and beverage trails across New York State!

Visit one of over 60 Taste NY stores!

Craft beverage manufacturers can conduct tastings at their licensed establishment, as well as sell the alcoholic beverages they produce by the glass and by the bottle.

Craft manufacturers must have food available to patrons if they offer tastings or sell by the glass at their establishment, however, they have lower food requirements than other on-premises licensees.

In addition to tastings at the licensed establishment, farm manufacturers can obtain a permit to open an off-site tasting room, where they can engage in any activities that can be conducted at the licensed premises. 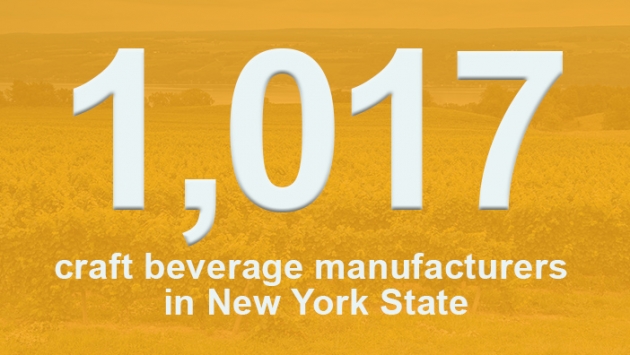 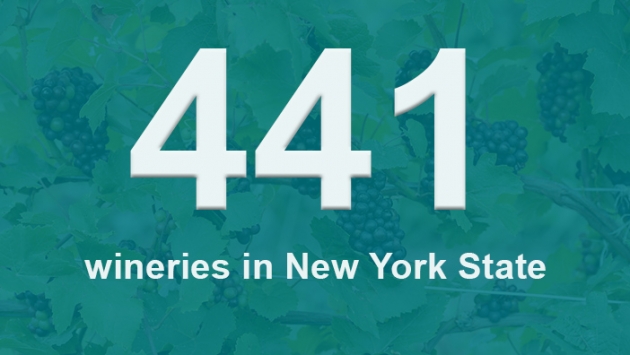 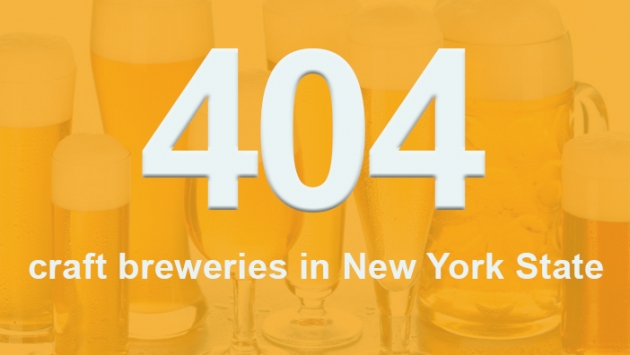 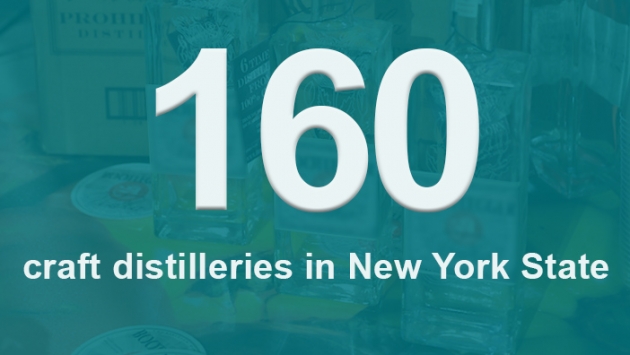 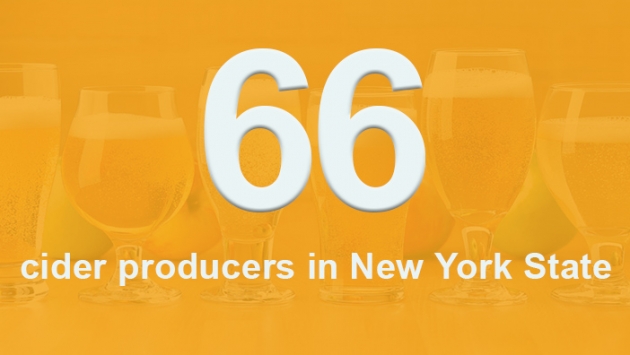